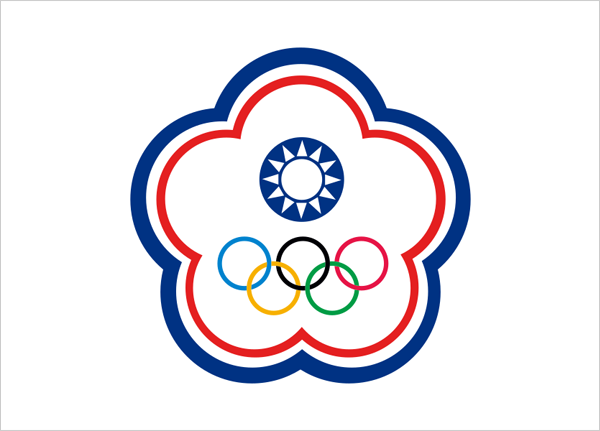 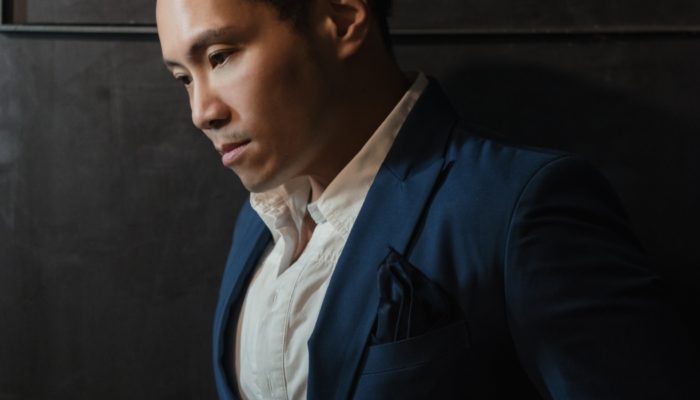 Kelvin Lee started his floral work in Tainan, the oldest city in Taiwan, in 1997. He won the second place award in the Taiwan Cup Flower Design Competition in 2001 and participated in the Asian Cup Floral Design Contest in 2006, winning the championship. Kelvin Lee established his own flower design classroom in the same year. He began to train world-class contestants from Taiwan in 2007. Kelvin believes that floral design is a kind of life creation and that plants can convey human emotions and stories.