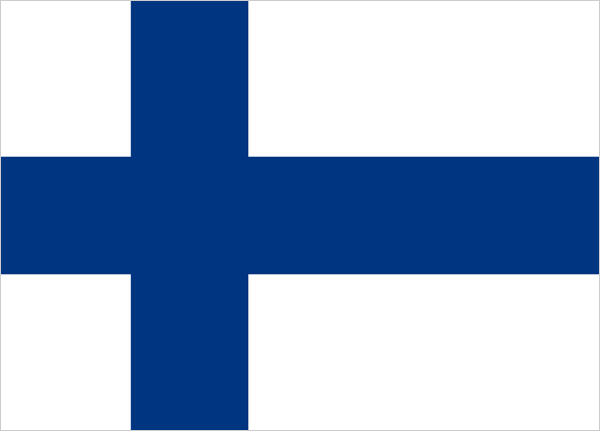 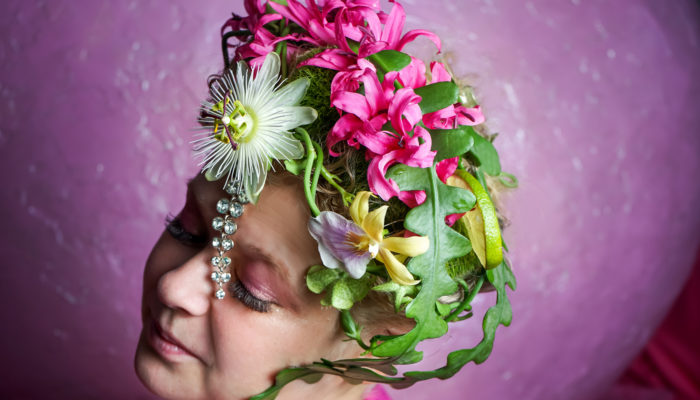 Pirjo Koppi is a passionate spokesperson of floristry. She graduated as a florist in 1995 and took her Master Florist Exam in 2000. She has also studied floristry throughout Europe. In 2005, she became a teacher in floristry for the Finnish Florists’ Association, and in 2013 she took the new FLORINT National judge and assessor in floristry certificate.

Her first floral demonstration was held more than 25 years ago; since then, she has performed and held flower shows and workshops in Finland and other countries around the world, including Australia, Belgium, Estonia, Canada, China, Denmark, Germany, Great Britain, Italy, Japan, Netherlands, Norway, Poland, Romania, Russia, Singapore, Spain and Sweden. Pirjo’s first competition was in 1996 and she has achieved numerous first places as well other top rankings, including third place finishes in both World Cup 2015 and Europa Cup 2016.

Pirjo promotes the joys of floristry by actively organizing floristry events with other likeminded people. In 2015, she became a Floral Fundamentals Ambassador. She has also been actively involved in various organizations, including being the president of Finnish Florists’ Association’s Helsinki District from 2011-2015. The Finnish Florists’ Association bestowed the Gold Medal of Honour upon her in 2016.

Pirjo’s floral designs are featured in several publications. Her first book, Beautification with Floral Jewellery, was published in 2014.

Pirjo Koppi is representing Finland on behalf of Interflora.