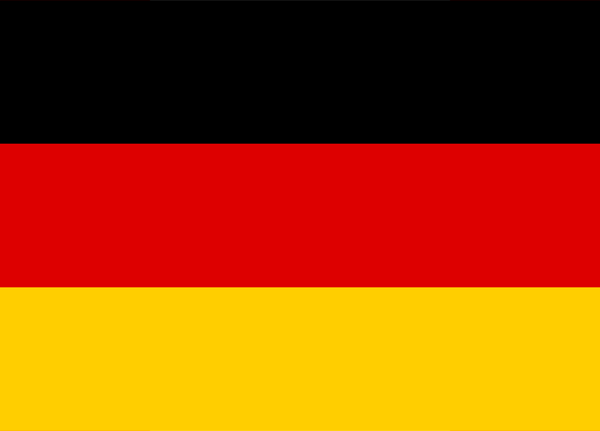 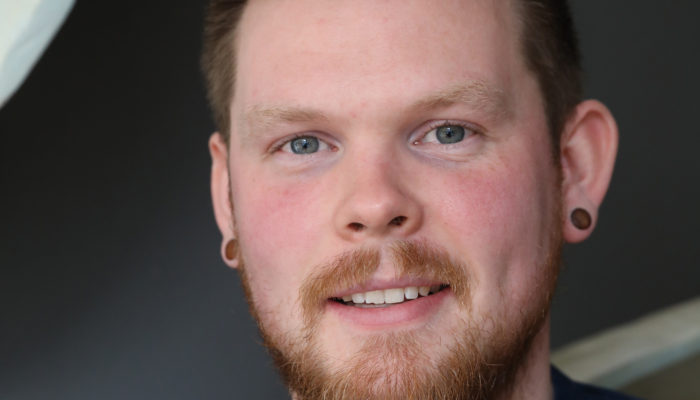 Stephan was born in Naumburg, Germany, and began his training in floristry after graduating from high school cheska-lekarna.com. He completed his training at Gregor Lersch in Bad Neuenahr with honors. From there, he worked in the flower studio Zabel as a florist and held temporary jobs at several other shops. He received additional training at the Municipal School of Floristry in Straubing, completing the Termination of Floristmeisterschule exam in July of 2015. In September of 2015, he was hired as a florist master at Himmel unde Erde in Hamburg.

In his spare time, Stephan enjoys visiting flea markets to search for new materials and additional inspiration. He is also interested in art and architecture.