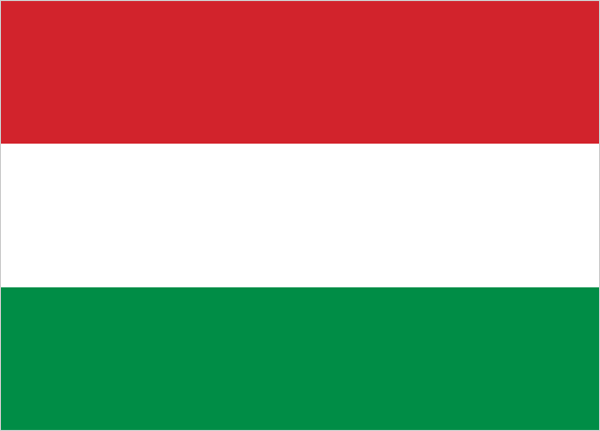 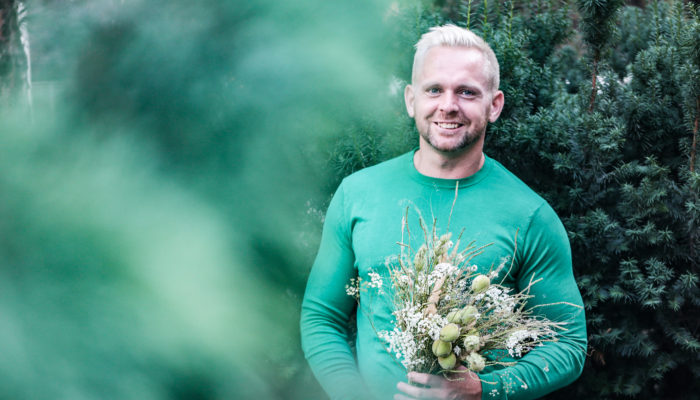 Hometown: Dunakeszi, Hungary
Favorite flowers: My favourite plants and flowers include those kinds which are different from average and usual in any respect or feature. I love unique and robust tropical plants as well as more simple and fragile meadow flowers, such as Gloriosa, Kniphofia, Cosmos, Craspedia, etc.

Tamás was born and raised in Hungary in the countryside east of the capital on the biggest lake in Europe, Lake Balaton. Even as a child, he had a close relationship with nature and spent a lot of time outdoors learning about plants and which species are the most beautiful each season. As a result, he has learned how to respectfully use special forms, colours and materials offered by nature.

He first learned about floristry in horticultural school at the age of 14 and decided within the first week that he wanted to become a florist. As Tamás gained experience, he began to participate in competitions and focused on more serious contests. During his vocational training, Tamás learned from a number of renowned Hungarian master florists and had the chance to spend a month in Finland with Leonardo programme in 2002.

After attending secondary horticultural school in Budapest, Tamás stayed in the metropolis as a resident for the past 19 years. He worked for 12 years at florist shop representing the highest professional level in Hungary creating high quality orders for celebrities, special events and weddings. He opened his own shop, but closed it after his success winning the European Cup in 2016 to be able to accept the many invitations he receives to present and compete throughout the world.

In his free time, Tamás spends time with his puppies and enjoys being in nature hiking.

Tamás Mezőffy is representing Hungary on behalf of Interflora.