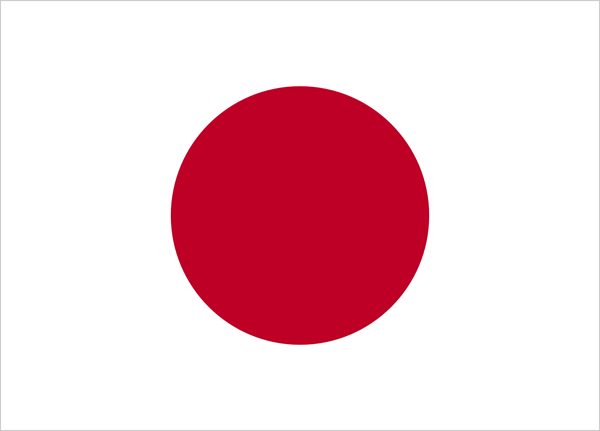 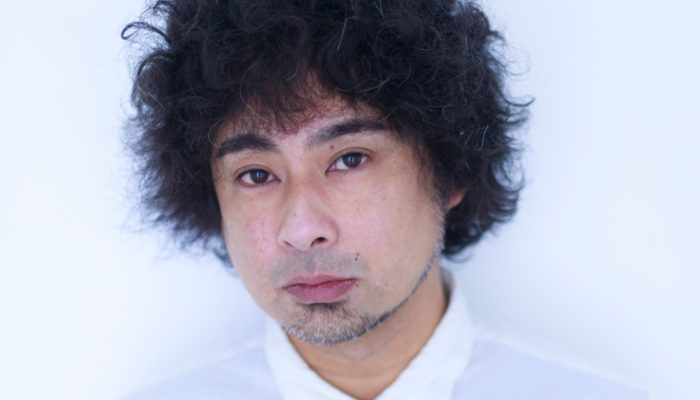 Kazuhiro Sugimoto started working as a florist at his parents’ flower shop in 1998. At the beginning, he was not interested in flowers; he just wanted to take over his family’s business. In the same year, he met his master, Mieko Yoshino, and that changed his mind. Kazuhiro was very impressed with her design and thoughts, and he became her apprentice.

His signature is minimalism design. Kazuhiro excels at making dramatic flower designs with minimum materials. As a Japanese flower designer, he likes to incorporate a sense of authentic Japanese beauty and the technique of space into his work.

Other than floral design, Kazuhiro is also interested in fashion, architecture, arts and movies, which provide inspiration to his work. Currently, he offers lessons and works on event displays, weddings and demonstrations all over Japan.

Kazuhiro Sugimoto is representing Japan on behalf of FTD.