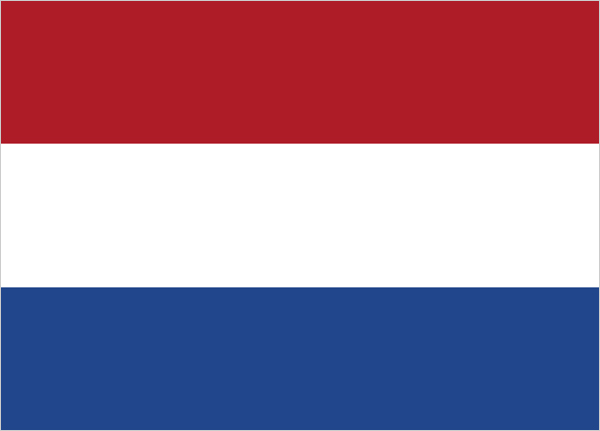 Hans Zijlstra is a Dutch florist who inherited his business from his parents. Hans is a sparkling presence and finds himself travelling the world working with flowers. Although he is a hard worker, he admits to having a lot of fun in his profession. He thrives on making beautiful creations and loves to amaze others with the potential that flowers offer an innovative designer.

Hans began competing in 1993 and won his first competition. In 2005, Hans came in second in the Dutch Championship. He has also delivered demonstrations, given lessons, become a judge and styled many photo shoots for international floral magazines. He travels around the world to get inspiration for his designs.

Hans strives to show passion, emotions and feelings in his arrangements while always staying true to himself. In his spare time, Hans enjoys sports and working with flowers.

Hans Zijlstra is representing the Netherlands on behalf of Fleurop.