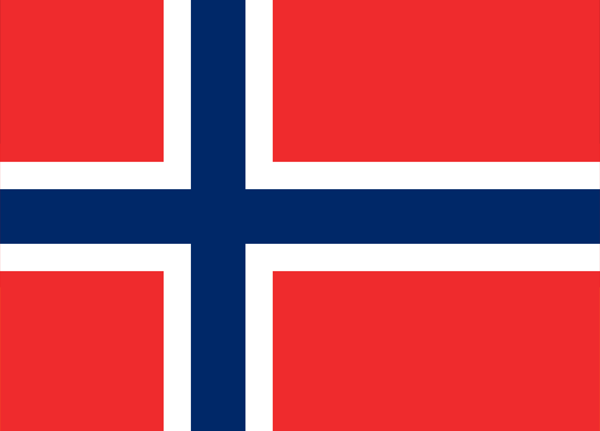 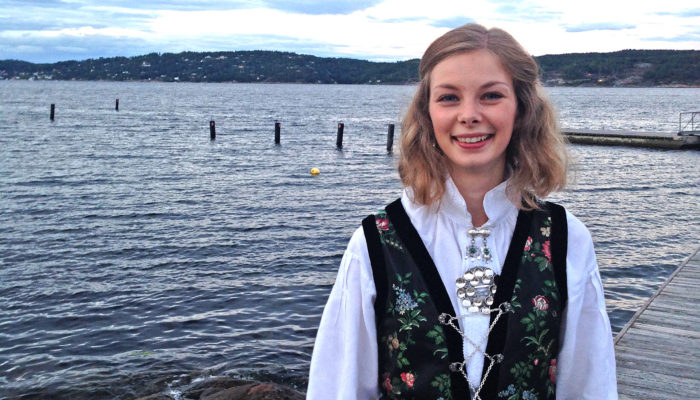 Elin was born and spent her whole childhood in Lørenskog, a city just north of Oslo, the Norwegian capital. She started as an apprentice in Oslo and fell in love with the art of floristry. She practiced a lot before entering her first competition in 2011. Within the first year of competing, she became Norwegian Champion, and has kept going ever since. This has given her the opportunity to join many contests, both in and outside of Norway, something she is truly grateful for, as well as the people she has met along the way.

Elin spends a lot of time working on different projects with flowers. She loves the craft and all the opportunity that flowers give – there are no limits. After her education, she worked in a few different flower shops. In 2018, she started teaching, something she had wanted to do for a long time. Through her work and dedication, she hopes to continue to bring the craft forward in the years to come.

Elin’s interests include hiking in the woods to find inspiration and materials, cross-country skiing in wintertime and being out in nature. She enjoys making pop-up art in nature and often wonders if these works of art are found by others later on. She also enjoys traveling the world and is always on the lookout for inspiration and culture, as well as seeing how plants and flowers grow in their natural environment.

Elin Susan Havreberg is representing Norway on behalf of Interflora.