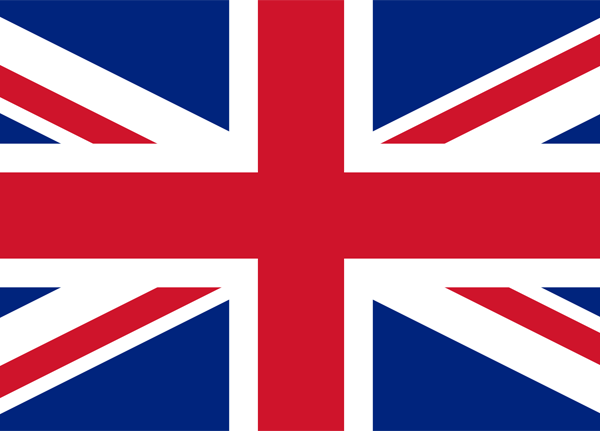 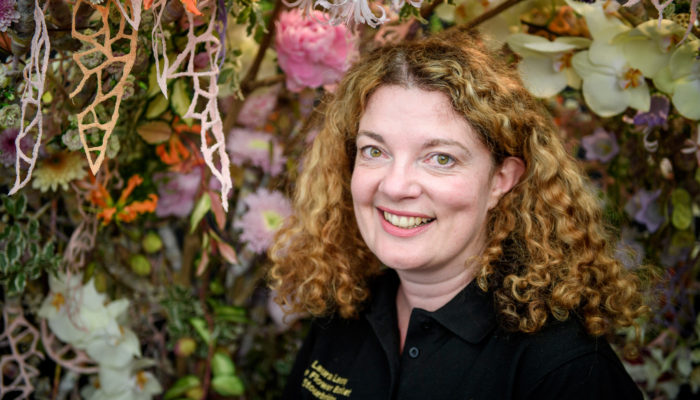 Laura has been working with flowers for 30 years. She is an award-winning florist, lecturer and demonstrator with many years of experience as a retail florist and teacher. Laura’s background in fine art means that her interest in contemporary design and crafting techniques are at the forefront of her design work. Academic study, competition and exhibition work, both at in the U.K. and abroad, have given Laura opportunities to work on unusual and large-scale projects.

Laura is a widely sought after teacher and works with young florists through the World Skills U.K. programme. Competing has been a positive catalyst for Laura and it is her passion to encourage and help the next generation of florists to flourish through training and competition. She loves the competition atmosphere and the opportunity it provides to work on projects that stretch her imagination and put her up against her peers on a national and international level.

Laura’s interests include travel, art, music and socializing with friends and family.

Laura Leong is representing the United Kingdom on behalf of Interflora.