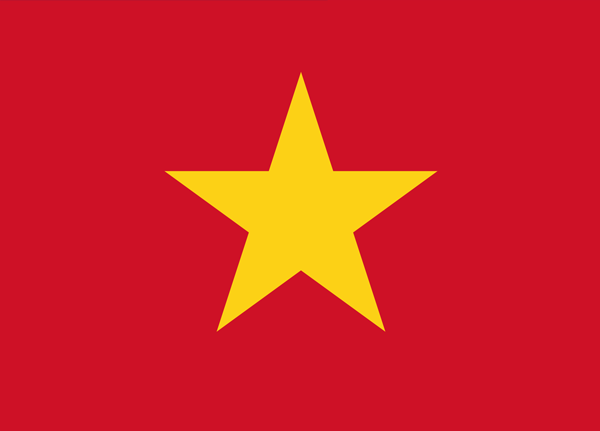 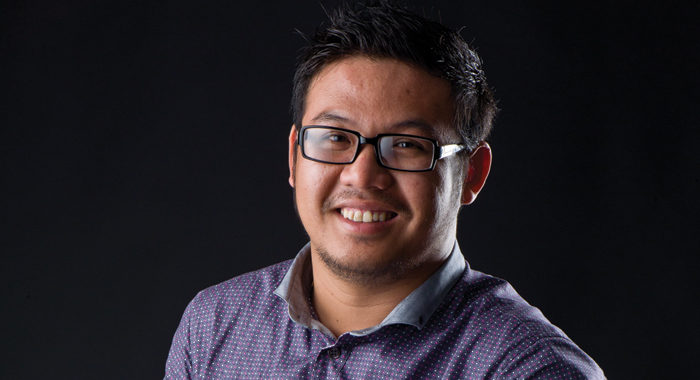 Nam Bao was born in Daklak province, a mountain village on the south side of Vietnam. He realized at the age of eight that he loved flowers and nature and began cutting and arranging blooms that he found in his family garden as well as on the roadside.

Out of respect for his mother’s wishes, he did not pursue his dream of working in floristry until he had graduated from college. However, on the same day he graduated, he applied for a florist assistant job at a flower shop. Three years later, he opened Lavender Flower Shop, named in honor of his favorite flower.

After 16 years in the industry, Nam confidently proclaims that flowers mean breath, love and peace to him.

In his spare time, he enjoys reading, swimming, traveling and watching movies.

Nam Bao is representing Vietnam on behalf of Interflora.