FTD World Cup is pleased to announce that Australia’s Bart Hassam was named the 2019 World Cup Champion at the conclusion of one of the world’s most prestigious floral design competitions. The three-day competition was held at the Philadelphia Flower Show, bringing 23 top floral designers from around the globe under one roof. 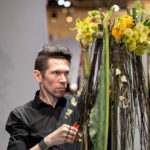 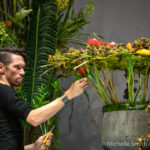 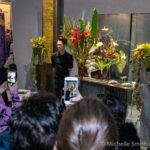 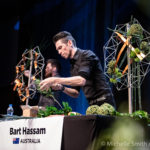 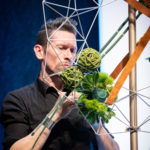 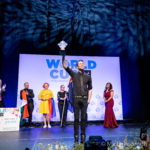 “This has been a really wonderful experience and I am very grateful for the opportunity that has been given to me,” said Hassam during his acceptance speech. “I know that it is a rare opportunity [to compete in a World Cup] for anyone from any country, and I am thankful.”

Hassam, a resident of Brisbane, Australia, is a professional floral designer and active floristry competitor. He has won the Interflora Australia Florist of the Year Competition five times and the 2011 Intercontinental Asia Cup. He exhibits, demonstrates and teaches floral design all around the world.

FTD World Cup is held approximately every four to six years. This is the first time the three-day floral design competition was held in the United States since 1985. The floral designers completed four preliminary design tasks followed by a semi-finals round featuring ten competitors. The five finalists created their final design task live on stage at a gala event with 650 guests.

Hassam was named champion at the conclusion of the evening alongside first runner-up Natalia Zhizhko from Russia and second runner-up Tamás Mezöffy from Hungary. 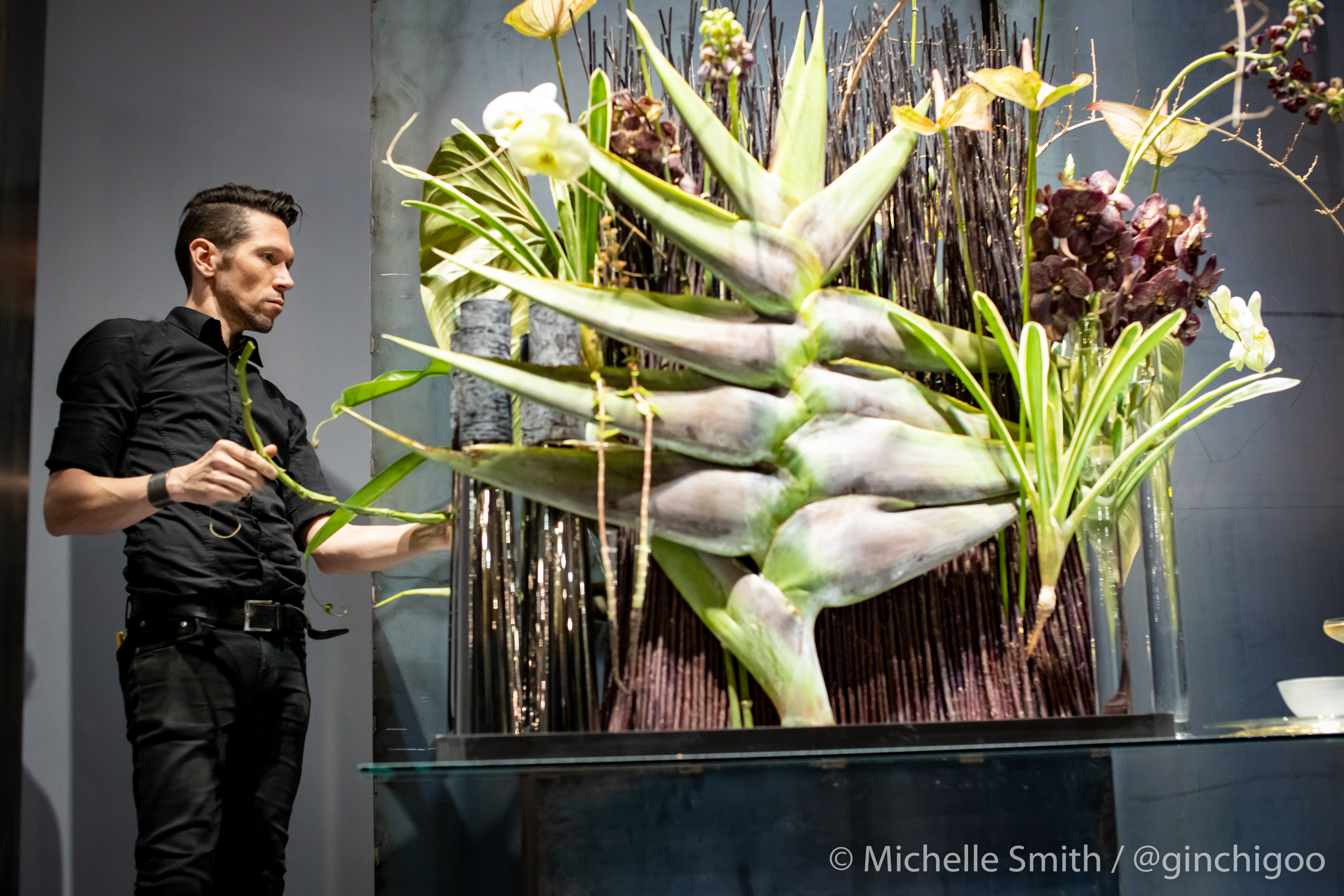 “FTD is honored to have hosted such a prestigious international design competition and welcoming the floral community from around the world to the United States,” said Tom Moeller, FTD Executive Vice President, Florist. “It was an exciting competition and the talent in one room was incredible. Congratulations Bart and all of the competitors for their achievements and being a part of FTD World Cup.”

All of the competitors’ floral creations will remain on display in the Central Feature of the Philadelphia Flower Show through March 10. 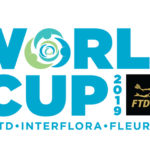 FTD World Cup 2019: Everything You Need to Know