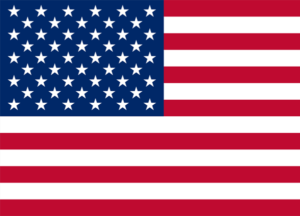 Katharina Stuart is the official FTD World Cup 2019 competitor for the United States of America. A native of Switzerland, Stuart completed an apprenticeship in floral design in her homeland before moving to the United States where she has lived in the San Francisco area for the past 20 years. She is the lead designer at Lee’s Florist & Nursery in Berkeley, California.

Stuart grew up surrounded by flowers and plants and loves all things “flowery.” She was inducted into the American Institute of Floral Designers (AIFD) in 2008 and presented on the Main Stage at AIFD Symposium in 2013.

She has more than 30 years in the floral industry and most recently won the FTD America’s Cup qualifying competition awarding her the opportunity to represent the United States in FTD World Cup 2019.

Katharina Stuart is representing the United States on behalf of FTD.